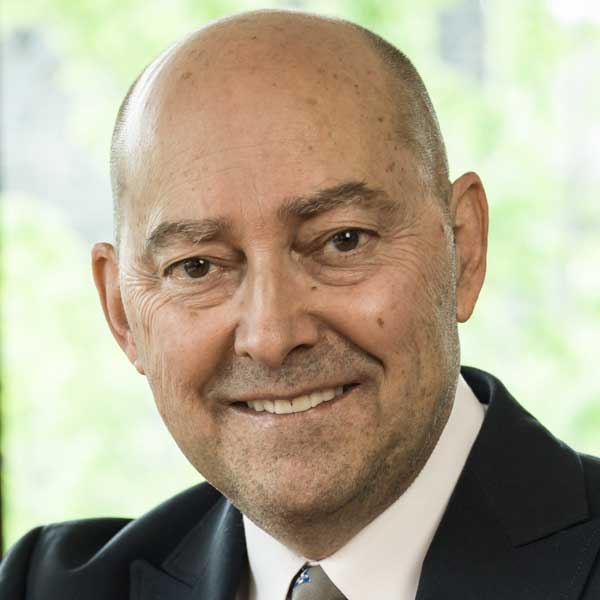 Retired Admiral Jim Stavridis spent more than 30 years in the U.S. Navy, rising to the rank of four-star admiral. He was Supreme Allied Commander at NATO and previously commanded U.S. Southern Command, overseeing military operations through Latin America. He has published nine previous books, including Sailing True North: Ten Admirals and the Voyage of Character. In 2034: A Novel of the Next World War (Penguin Press), co-written with Elliot Ackerman, U.S. Navy Commodore Sarah Hunt is on the bridge of the guided-missile destroyer USS John Paul Jones, conducting a routine patrol in the South China Sea. On the same day, U.S. Marine aviator Major Chris “Wedge” Mitchell is testing new stealth technology as he flirts with Iranian airspace. By nightfall, he will be a prisoner, Hunt’s ship will lie at the bottom of the sea, and the coordinated cyber weaponry of Iran and China will have rendered U.S. ships and planes defenseless. In the end, both China and the U.S. will pay a staggering cost, one that forever alters the global balance of power. The Washington Post said this “crisply written and well-paced book reads like an all-caps warning for a world shackled to the machines we carry in our pockets and place on our laps, while only vaguely understanding how the information stored in and shared by those devices can be exploited …”