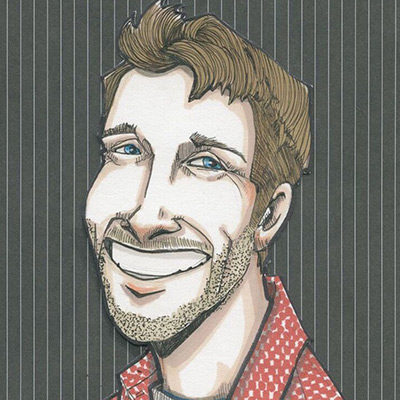 (McCann, Jim) Jim McCann is an Eisner award-winning writer of stage, television and comics. His work for Marvel includes New Avengers: The Reunion, Hawkeye & Mockingbird, Hawkeye: Blindspot and various upcoming Marvel projects. His original graphic novel Return of the Dapper Men (Archaia) earned him the prestigious Eisner award in 2011. Welcome to Anorev, a land that has no concept or understanding of time because time itself has ceased to exist. A world where children have never grown up, machines have forgotten if they were built by humans or if they built humans themselves, and all clocks have been stopped at the same time since time itself stopped. This has been the way of things for longer than anyone can remember, until 314 dapper-looking gentlemen rain down from the sky to start the world anew. The Return of the Dapper Men is a visually stunning fairy tale that combines steampunk with fantasy and science fiction with Renaissance style.