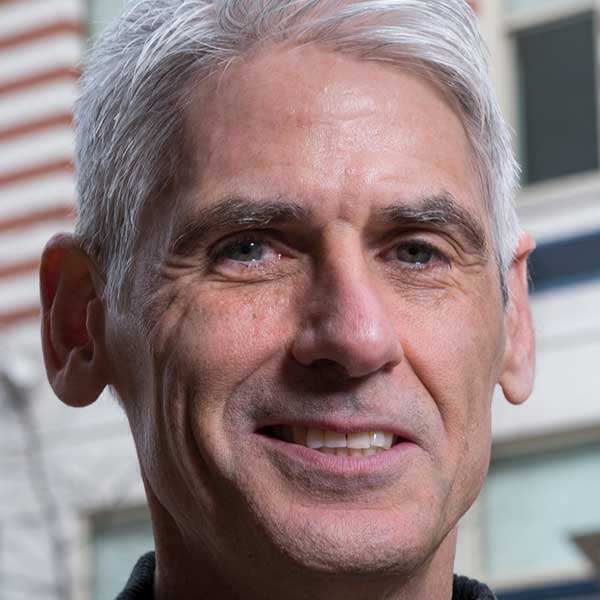 Jim Daniels is a writer and poet. He is the author of numerous collections of poetry, most recently The Middle Ages, Street Calligraphy, and Rowing Inland. His most recent books of stories are The Perp Walk and Eight Mile High. He also co-edited the anthology Respect: The Poetry of Detroit Music. The poems in Gun/Shy (Wayne State University Press) deal with the emotional weight of making do. Tinged with both the regrets and wisdom of aging, Daniels’ poems measure the wages of love in a changing world. He explores the effects of family work, and what is lost and gained in those exertions. He finds solace in small miracles – his mother stretching the budget to feed five children with “hamburger surprise” and potato skins, his children collecting stones and crabapples as if they were gold coins. His first long poem in many years, “Gun/Shy,” centers the book. Through the personas of several characters, Daniels dives into America’s gun culture and the violent gulf between the fearful and the feared.