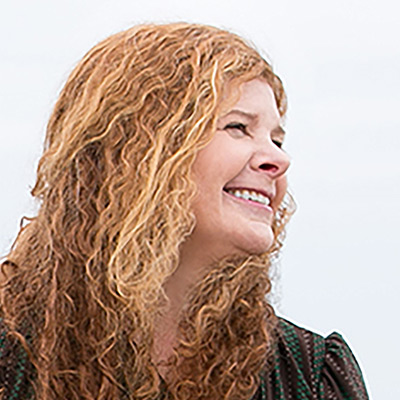 (Eisenstadt, Jill) Jill Eisenstadt is the author of the novels From Rockaway and Kiss Out. Her writing has appeared in the New York Times, Vogue, Elle, the Boston Review, New York magazine, and BOMB. Three decades after she first made a name for herself among the ranks of writers like Bret Easton Ellis and Donna Tartt, Eisenstadt marks her return to the literary scene with Swell (Lee Boudreaux Books) a deft exploration of family, relationships, and the perils of living in a world rife with uncertainty. Set in Rockaway, Queens in the early 2000s, this kaleidoscope-like novel presents a world forever shifting under the feet of both readers and characters until even the most outrageous events begin to seem reasonable. Kirkus writes, “With tremendous tenderness, Eisenstadt…captures the traumatized Rockaway of the early 2000s in swirling Technicolor.…A whimsical portrait of a still-raw community…”