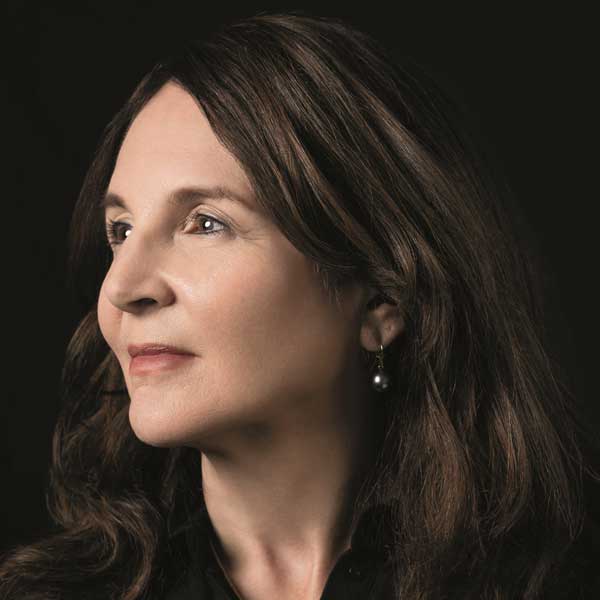 Jill Bialosky is the author of The Players: Poems; The Prize: A Novel; The New York Times bestselling memoir History of a Suicide: My Sister’s Unfinished Life; and Poetry Will Save Your Life: A Memoir, and other titles. Her poems and essays have appeared in The Best American Poetry, The New Yorker, The Atlantic, Harper’s Magazine, Kenyon Review, Harvard Review, and The Paris Review, among others. She also co-edited, with Helen Schulman, the anthology Wanting a Child. In Asylum: A Personal, Historical, Natural Inquiry in 103 Lyric Sections (Knopf), Bialosky builds a narrative sequence from more than 100 elegant poems and prose sections that cohere in their intensity and their need to explore both darkness and sustenance. Her calling as a writer, her sister’s suicide, the horror unleashed by World War II, the life cycle of the monarch butterfly, the woods where she seeks asylum – they form a moving story, and offer a form of hard-won grace and an awareness of the cost of extreme violence, inexplicable loss, and the miraculous cycles of life. Katie Couric suggested that as “we grapple with a new normal, Jill Bialosky’s poetry might be the antidote we all need. Her new book Asylum, a compilation of prose and poetry, evokes despair, survival – and most importantly, hope.”