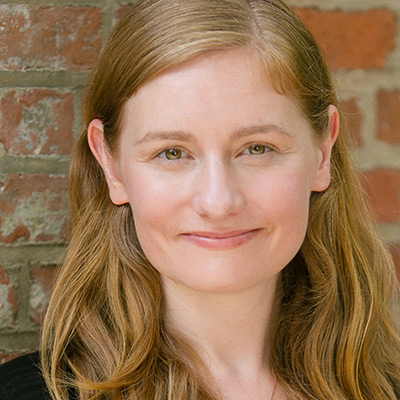 (Chaffee, Jessie) Jessie Chaffee was awarded a Fulbright Grant to complete her debut novel Florence in Ecstasy and was the writer-in-residence at Florence University of the Arts. Her work has been published in The Rumpus, Slice, Bluestem, Global City Review, and The Sigh Press, among other places. She received her MFA from the City College of New York, and she lives in New York City, where she is an editor at Words Without Borders. A vivid, visceral debut echoing the novels of Jean Rhys, Elena Ferrante, and Catherine Lacey, Florence in Ecstasy (The Unnamed Press) tells the story of a young American woman who arrives in Florence from Boston, knowing no one and speaking little Italian. But Hannah is isolated in a more profound way, estranged from her own identity after a bout with starvation that has left her life and body in ruins. She is determined to recover in Florence, a city saturated with beauty, vitality, and food―as well as a dangerous history of sainthood for women who starved themselves for God.