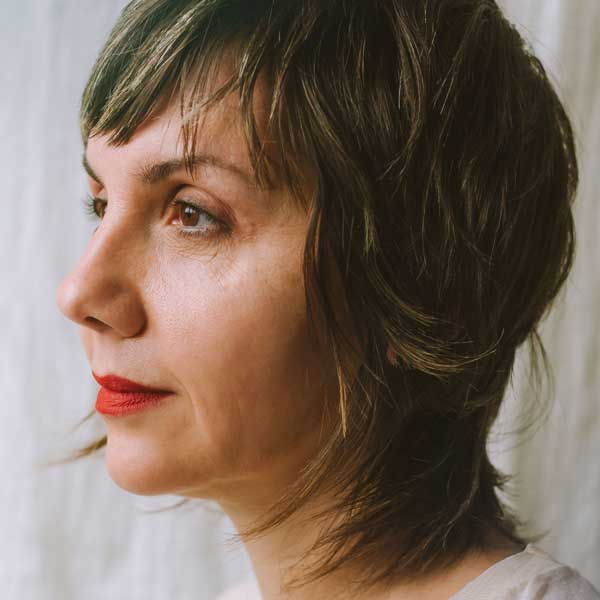 Jessica Hopper is the author The First Collection of Criticism By A Living Female Rock Critic and Night Moves. Her writing has appeared in GQ, Rolling Stone, The New York Times Magazine, The Guardian, Elle, and Bookforum, among other outlets. A longtime contributor to the Chicago Reader, she has been a columnist for The Village Voice and the Chicago Tribune, music consultant for This American Life, editorial director for MTV News, and a senior editor at Pitchfork and Rookie. Her essays have appeared in several editions of Best Music Writing. Published in 2015 and reissued with new material and an introduction by Samantha Irby, The First Collection of Criticism by a Living Female Rock Critic (MCD x FSG Originals) is a rallying cry for women-centered history and storytelling. It includes profiles and reviews of some of the most loved and most-loathed women making music today. For the industry to change, Hopper writes, we need “the continual presence of radicalized women … being encouraged and given reasons to stay, rather than diminished by the music which glues our communities together.” Kirkus called it “essential reading … A canny blend of punkish attitude and discographical smarts that blasts boys-club assumptions about pop music.”