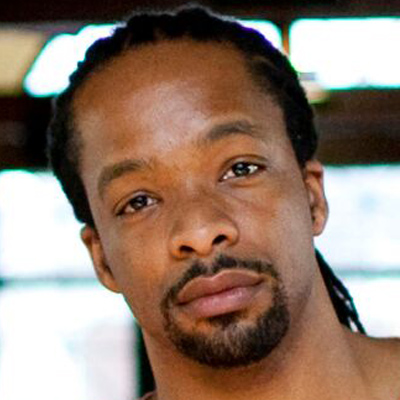 Jericho Brown is the author of The New Testament (2014), which received the Anisfield-Wolf Book Award; and Please (2008), which received the 2009 American Book Award. His most recent book, The Tradition is a finalist for the 2019 National Book Award in Poetry. Brown worked as a speechwriter for the mayor of New Orleans before earning his Ph.D. in literature and creative writing from the University of Houston. He also holds an MFA in creative writing from the University of New Orleans and graduated with a BA from Dillard University in 1998. The Tradition (Copper Canyon Press) details the normalization of evil and its history at the intersection of the past and the personal. Brown’s poetic concerns are both broad and intimate and at their very core a distillation of the human. With clarity and a combination of the sonnet, the ghazal, and the blues, he makes poems of fatherhood, legacy, blackness, queerness, worship, and trauma, questioning the terrors to which we’ve become accustomed, and celebrating how we survive. U.S. Poet Laureate Tracy K. Smith noted that “These astounding poems by Jericho Brown don’t merely hold a lens up to the world and watch from a safe distance; they run or roll or stomp their way into what matters―loss, desire, rage, becoming―and stay there until something necessary begins to make sense.”