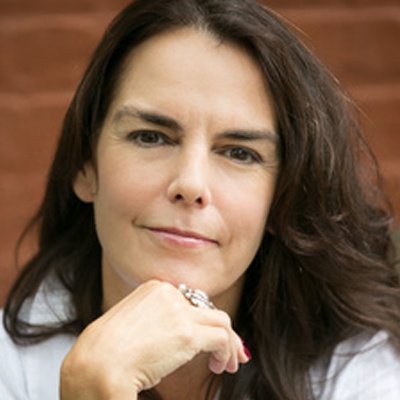 Jennifer Cody Epstein is the author of the international bestseller The Painter from Shanghai, and The Gods of Heavenly Punishment, and winner of the 2013 Asian Pacific Association of Librarians Honor award for outstanding fiction. She has written for The Wall Street Journal, Vogue, Self, Mademoiselle, and many others. She has an MFA in fiction from Columbia University and an MA in international affairs from the Johns Hopkins School of Advanced International Studies. People calls her latest novel, Wunderland (Crown), “Searing . . . a heartbreaking page-turner.”  Things had never been easy between Ava Fisher and her estranged mother Ilse. Too many questions hovered between them: Who was Ava’s father? Where had Ilse been during the war? Why had she left her only child in a German orphanage during the war’s final months? But now Ilse’s ashes have arrived from Germany, and with them, a trove of unsent letters addressed to someone else unknown to Ava: Renate Bauer, a childhood friend. As her mother’s letters unfurl a dark past, Ava spirals deep into the shocking history of a woman she never truly knew. An unflinching exploration of Nazi Germany and its legacy, Wunderland is at once a powerful portrait of an unspeakable crime history and a page-turning contemplation of womanhood, wartime, and just how far we might go in order to belong.