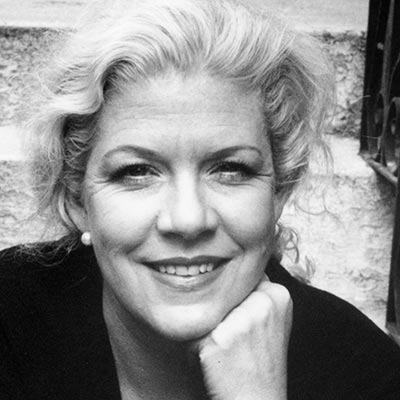 Jennifer Clement is the President of PEN International, the first woman to be elected since PEN was founded in 1921. Clement is the author four novels: Prayers for the Stolen, A True Story Based on Lies, The Poison That Fascinates and Gun Love. She has also published of four books of poetry including The Next Stranger (with an introduction by W.S. Merwin). Clement’s books have been translated into 30 languages. Gun Love (Hogarth) is the searing, unforgettable story of a young girl’s resilience. Pearl’s mother took her away from her family just weeks after she was born and drove off to central Florida determined to begin a new life for herself and her daughter–in the parking lot next to a trailer park. Pearl grew up in the front seat of their ’94 Mercury, while her mother lived in the back. Despite their hardships, mother and daughter both adjusted to life, making friends with the residents of the trailers and creating a deep connection to each other. All around them, Florida is populated with gun owners–those hunting alligators for sport, those who want to protect their families, and those who create a sense of danger.