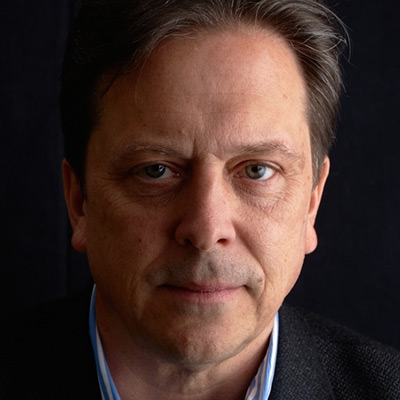 (Morley, Jefferson) Jefferson Morley is a journalist and editor who has worked in Washington journalism for over thirty years, fifteen of which were spent as an editor and reporter at the Washington Post. The author of Our Man in Mexico, a biography of the CIA’s Mexico City station chief Winston Scott, Morley has written about intelligence, military, and political subjects for Salon, the Atlantic, and the Intercept, among others. He is the editor of JFK Facts, a blog. The Ghost: The Secret Life of CIA Spymaster James Jesus Angleton (St. Martin’s Press) tells the story of one of the most powerful unelected officials in the United States government in the mid-20th century, a ghost of American power. From World War II to the Cold War, Angleton operated beyond the view of the public, Congress, and even the president. In The Ghost, investigative reporter Jefferson Morley tells Angleton’s dramatic story, from his friendship with the poet Ezra Pound through the underground gay milieu of mid-century Washington to the Kennedy assassination to the Watergate scandal. From the agency’s MKULTRA mind-control experiments to the wars of the Mideast, Angleton wielded far more power than anyone knew. Yet during his seemingly lawless reign in the CIA, he also proved himself to be a formidable adversary to our nation’s enemies, acquiring a mythic stature within the CIA that continues to this day.