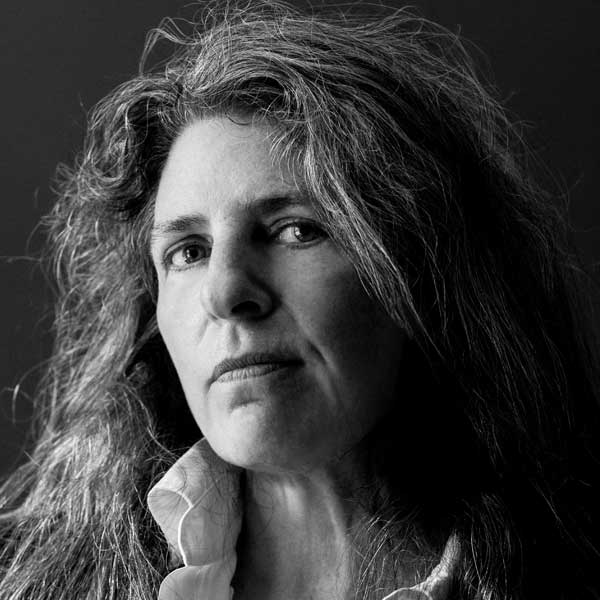 Jean Hanff Korelitz is the New York Times bestselling author of the novels You Should Have Known (the basis for HBO’s The Undoing, starring Nicole Kidman, Hugh Grant, and Donald Sutherland), Admission (also adapted as a film), The Devil and Webster, The White Rose, The Sabbathday River, and A Jury of Her Peers: A Novel, as well as Interference Powder, a novel for children. Her company BookTheWriter hosts pop-up book groups in which small groups of readers discuss new books with their authors. Jacob Finch Bonner, the protagonist of her latest book, The Plot: A Novel (Celadon Books), is a once-promising young novelist teaching in a third-rate MFA program. One day a student tells him the plot of his book in progress. It’s a sure thing, he says. Jacob thinks he might be right – and when that student dies, Jacob writes his book. Its publication brings him wealth, fame, and respect. And then an anonymous email arrives that says: You are a thief. What Jacob then begins to learn about his late student both amazes and terrifies him. Stephen King said “The Plot is one of the best novels I’ve ever read about writers and writing. It’s also insanely readable and the suspense quotient is through the roof. It’s remarkable.”