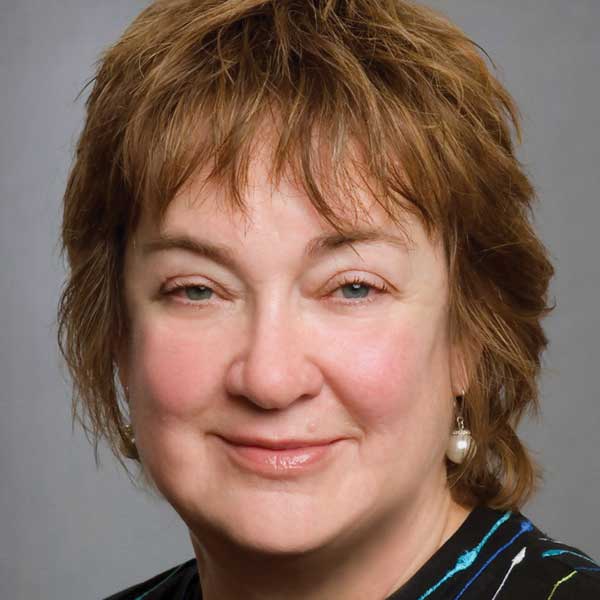 Jean Becker was President George H.W. Bush’s chief of staff for nearly 25 years, from March 1994 until his death on November 30, 2018. How do you deal with going almost overnight from being the most important and powerful person in the world to a private citizen? That’s the story in The Man I Knew: The Amazing Story of George H.W. Bush’s Post-Presidency (Twelve), a portrait of Bush by a confidante who knew him well. Becker tells how, after his loss to Bill Clinton in 1992, Bush rebuilt his life and found a way to make a difference. His post-presidency, she notes, was filled with determination, courage, love, hope, humor, fun, and big ideas. He became best friends with the man who defeated him; developed the odd habit of jumping out of airplanes; and after having lived most of his life as a high-energy athlete, learned how to adjust to life in a wheelchair. Bush’s daughter Doro Bush Koch offered: “What I love best about The Man I Knew is that the reader will be reintroduced to the funny, dear, generous – did I say funny? – father I adored. I am grateful to Jean Becker for sharing her stories from the 25 years she was my dad’s chief of staff. Even I heard a few things I didn’t know!”