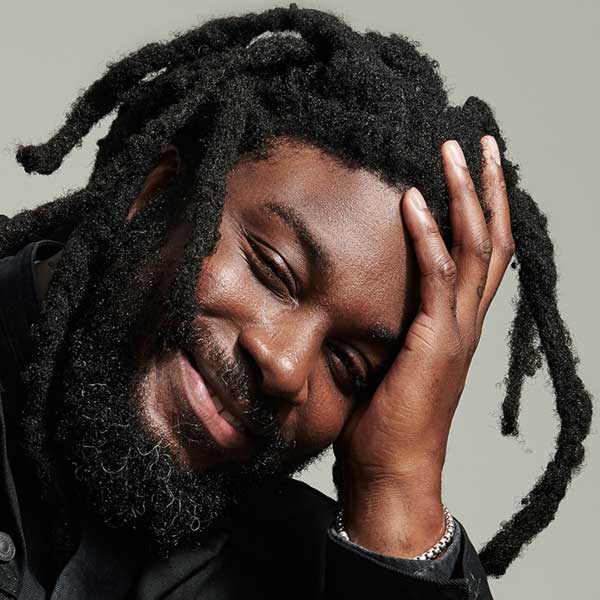 Jason Reynolds is a New York Times bestselling author; the recipient of an NAACP Image Award Winner and several Coretta Scott King Book Awards, among other recognitions; and the 2020–2021 National Ambassador for Young People’s Literature. His books include All American Boys (co-written with Brendan Kiely), When I Was the Greatest, The Boy in the Black Suit, and Long Way Down: The Graphic Novel. In Stuntboy, in the Meantime (Atheneum/Caitlyn Dlouhy Books) Reynolds introduces Portico Reeves. His superpower is making sure all the other superheroes – like his parents and his two best friends – stay super and super safe. He does this all in secret, because no one in his civilian life knows about his other identity. But being regular Portico is pretty cool, too. He lives in an apartment building, and Stuntboy saves his neighbors all the time. But Portico also has a not-so-super secret. His parents fight all the time, and to hide it, they tell him to go check on a neighbor “in the meantime.” That means they are heading into the Mean Time. Portico’s superhero responsibility is to save them, too – as soon as he figures out how. And of course, he also has an archenemy who is determined to prove that there is nothing super about Portico at all.