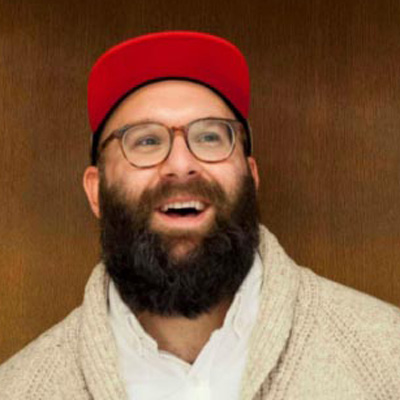 Jason Diamond was born in Skokie, Illinois just before Ronald Reagan took office, although he remembers absolutely nothing about the Carter administration. He grew up in the Chicagoland area and moved to New York in his early 20s, but loves both places equally and with all of his heart. Jason has worked as a barista, server, fry cook, bookseller, and DJ. In 2008, he founded the site Vol. 1 Brooklyn. Vol 1. has since launched Julius Singer Press and curates regular free literary events, including the popular 3-Minute Stories series. He was the editor of the Jewish pop culture website Jewcy.com, the literary editor at Flavorwire.com, a former associate editor atMen’s Journal, and currently the sports editor at Rolling Stone. He has written for The New York Times, The Paris Review, Esquire, Harper’s Bazaar, The Wall Street Journal, New Republic, Vice, Bookforum, Tablet, The Awl, Pitchfork, McSweeny’s, NPR, The Rumpus, and many other fine outlets. His memoir, Searching For John Hughes (William Morrow/HarperCollins), will be released in November 2016.

Jason is a Cancer. He lives in Brooklyn with his wife, two cats, and a dog named Max.