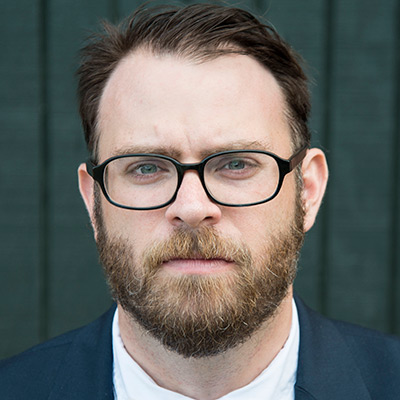 (Yates Sexton, Jared) Jared Yates Sexton is an Assistant Professor of Creative Writing at Georgia Southern University. His political writing has appeared in the New York Times, the New Republic, Salon, and elsewhere. He is the author of a short story collection An End to All Things, and The Hook and The Haymaker. When he agreed to cover the 2016 election season, journalist Jared Yates Sexton didn’t know he was stepping into what would become–for both political parties–the most rageful and divisive political circus in U.S. history. The People Are Going to Rise Like the Waters Upon Your Shore (Counterpoint) is a firsthand account of the events that shaped the 2016 presidential election and the cultural forces that divided both parties and powered Donald Trump into the White House. Featuring in-the-field reports as well as deep analysis, Sexton’s book is not just the story of the most unexpected and divisive election in modern political history. It is also a sobering chronicle of our democracy’s political polarization–a result of our self-constructed, technologically assisted echo chambers.