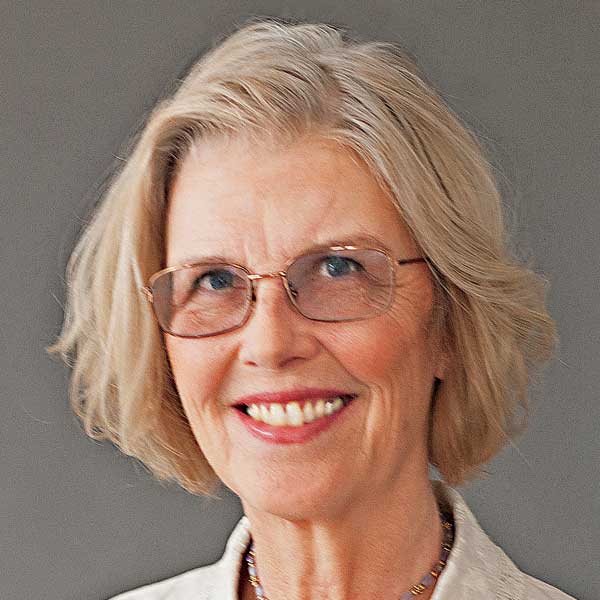 Jane Smiley is the author of numerous novels, including A Thousand Acres: A Novel, for which she was awarded the Pulitzer Prize, and the Last Hundred Years trilogy: Some Luck: A Novel, Early Warning: A Novel, and Golden Age: A Novel. A member of the American Academy of Arts and Letters, Smiley has received the PEN Center USA Lifetime Achievement Award for Literature. In Perestroika in Paris: A Novel (Anchor), Paras – short for “Perestroika” – is a spirited racehorse at a track west of Paris. She’s a curious filly, and one afternoon, she finds the door of her stall open and wanders all the way to the city. She’s dazzled and often mystified by the sights, sounds, and smells around her, but she isn’t afraid. She meets an elegant German shorthaired pointer named Frida and they keep company with two irrepressible ducks and an opinionated raven. But then Paras meets Etienne and discovers a new, otherworldly part of Paris, where the boy and his great-grandmother live in seclusion. The friendships bloom. But how long can a runaway horse stay undiscovered in Paris? Smiley’s latest celebrates curiosity, ingenuity, and the desire of all creatures for true love and freedom. The Economist called it “a comforting read at the end of a difficult year – a winter’s tale full of wit, warmth, and charm.”