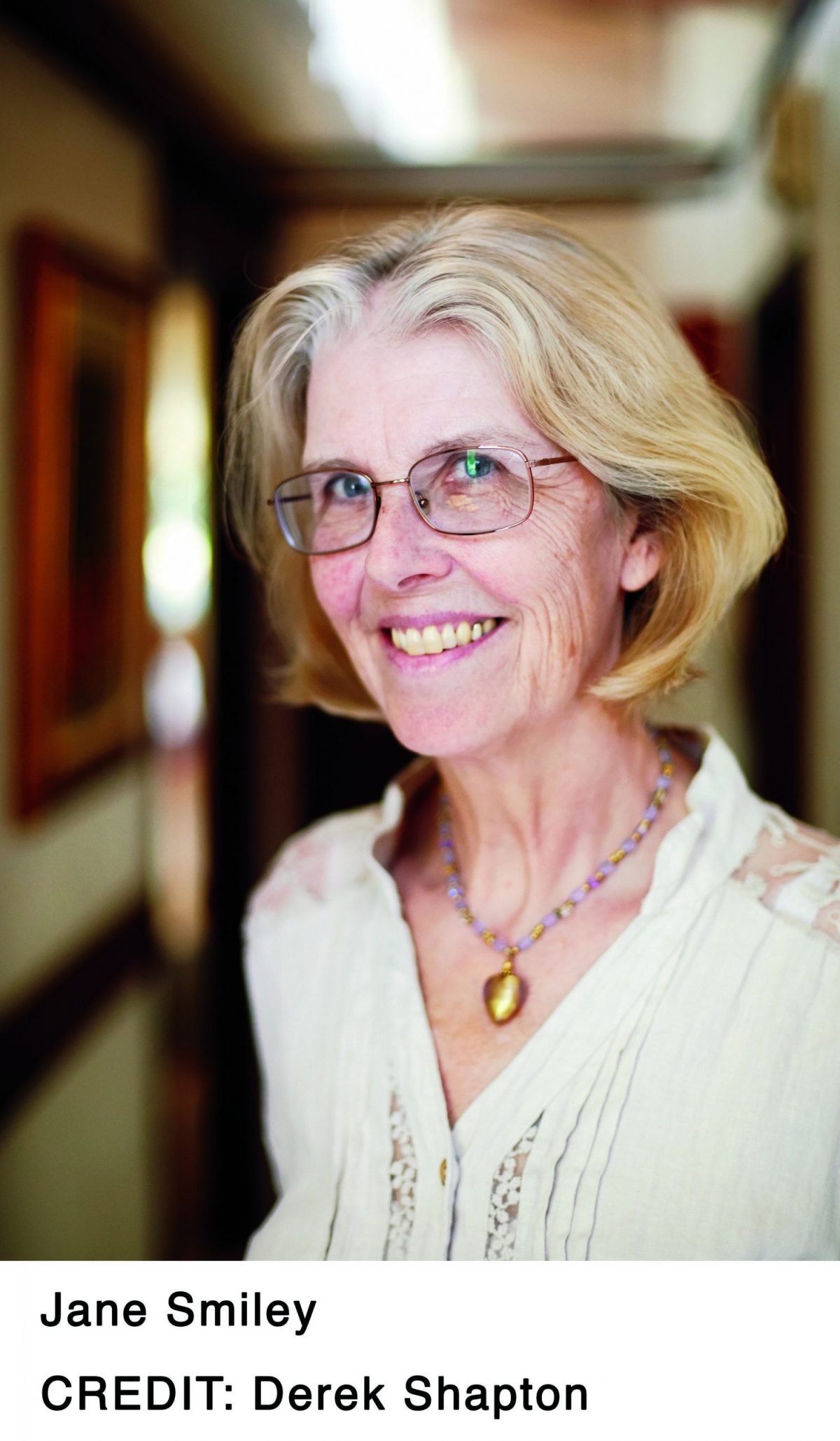 Jane Smiley’s illustrious career includes her novel A Thousand Acres, which won both the Pulitzer Prize and the National Book Critics Circle Award. She has written several works of nonfiction, including Thirteen Ways of Looking at the Novel and The Man Who Invented the Computer. She has also published a five-volume horse series for young adults. In 2001, she was inducted into the American Academy of Arts and Letters, and in 2006 she received the PEN Center USA Lifetime Achievement Award for Literature. In Golden Age (Knopf; $26.95), Smiley delivers the much-anticipated final volume, following Some Luck and Early Warning, of her best-selling American trilogy, which brings the beloved Langdon family into our present times. Moving seamlessly from the power-brokered 1980s and the scandal-ridden ’90s to our own moment—and beyond—Golden Age combines intimate drama, emotional suspense, and a full command of history, bringing to a magnificent conclusion the century-long portrait of one unforgettable family.