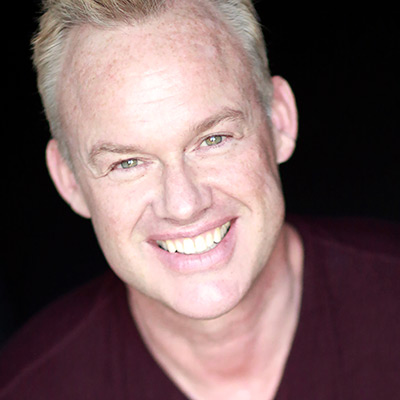 A former member of the Los Angeles based improv group The Groundlings, James Judd worked the stand-up circuit until he was 30, when he decided to go to law school to become a criminal defense attorney. His inauspicious debut in criminal court propelled him back to comedy, where he opted for autobiographic storytelling. His critically acclaimed, award-winning, one-man, autobiographical play, 7SINS, has been produced more than two dozen times in North America and internationally and his autobiographical play Killer Quack has since been performed in various U.S. cities as well as in Toronto.  Judd has been a frequent and popular performer on NPR’s live storytelling series, Snap Judgment. His collection, Now I Know: Essays and Monologues (CreateSpace Independent Publishing Platform) gathers together eleven of his Snap Judgment stories featuring “spectacular public embarrassments and utter failures.” However humiliating, Judd’s stories affirm that no matter how hard you fall, it’s getting up and moving forward that really matters.