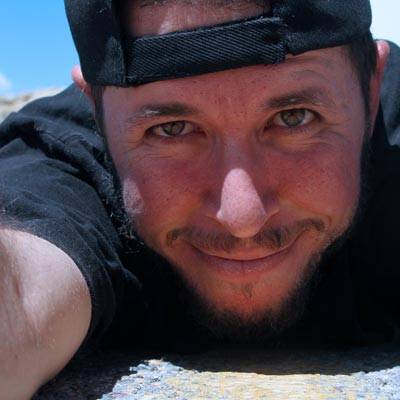 (Katel, Jake) Jake Katel is a writer, artist, photographer, moviemaker, and media freelancer from Miami. His work has been featured in art galleries, newspapers, magazines, and on radio and broadcast television.  From the 40s through the 60s, Miami’s Overtown district was the mecca for gospel, blues, jazz, R&B, soul, and funk in the Magic City. InA People’s History of Overtown Vol. 1, Katel brings a once-vibrant district of Miami back to life through the voices of those that were there. Musicians, ministers, police officers, and others reflect on the golden age of Overtown. In Inside the Music Biz with Henry Stone (Henry Stone Music USA Inc.) Katel and Henry Stone provide an inside look at how the music business works from a pioneering independent record man whose career spanned gospel, blues, R&B, doo wop, soul, funk, disco, hip hop, rock, techno, electro, and pop music even today. Henry Stone is considered the greatest independent record man of all time and has been lauded by Billboard and the New York Times. His industry-leading work in music distribution is recounted in detail in this conceptual autobiographical work on every aspect of the music biz from artistry, to contracts, copyrights, publishing, marketing, promotion, distribution, and more—all told in the form of his real-life stories and experiences inside the music biz. In Cuban Coffee Windows of Miami, Katel explores, in photos and interviews, the uniquely Miami cultural phenomenon of the walk-up coffee shop.