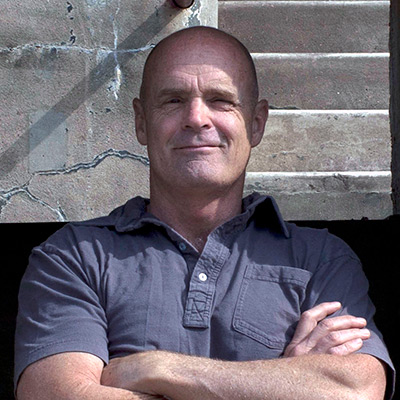 (Davis, Jack E.) Jack E. Davis is the author of the award-winning An Everglades Providence: Marjory Stoneman Douglas and the American Environmental Century. A professor of environmental history at the University of Florida, he grew up on the Gulf coast.  Davis’s The Gulf : The Making of an American Sea (Liverlight) colorfully reinstates this region within the American narrative, arguing that its sinuous contours, bountiful waters, and warm currents have long seduced and tricked the human species—from the age of Spanish conquistadors to the present day—into a disastrous pattern of exploitation.