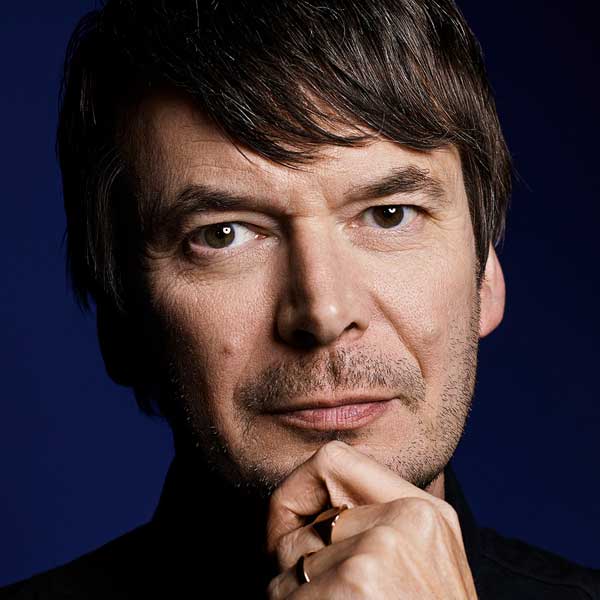 Ian Rankin is a Scottish novelist, playwright, and crime writer, best known for his Inspector Rebus novels. The series’ 23rd installment, A Song for the Dark Times, was published last year. His other work includes the novel Doors Open, short stories, and a graphic novel, Dark Entries. Rankin debuted as a playwright in 2013 with Dark Road, a collaboration with Mark Thomson, the artistic director of the Royal Lyceum Theatre. His second play, Long Shadows, was co-written with Rona Munro and staged in 2018 starring John Rebus. Rankin is a regular contributor to the BBC 2’s Newsnight Review, and has also presented his own TV series.