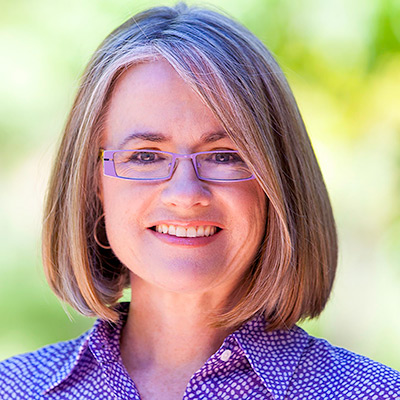 (Thorpe, Helen) Helen Thorpe was born in London and grew up in New Jersey. Her journalism has appeared in the New York Times magazine, New York magazine, the New Yorker, Slate, and Harper’s Bazaar. Her radio stories have aired on This American Life and Sound Print. She is the author of Just Like Us, Soldier Girls, and The Newcomers (Scribner), a powerful and moving account of how refugee teenagers at a Denver public high school learn English and adapt to life in America. The Newcomers follows the lives of twenty-two immigrant teenagers throughout the course of the 2015-2016 school year as they land at South High School in Denver, Colorado. Speaking no English, unfamiliar with American culture, their stories are poignant and remarkable as they face the enormous challenge of adapting. With the US at a political crossroads around questions of immigration, multiculturalism, and America’s role on the global stage, Helen Thorpe presents a fresh and nuanced perspective. The Newcomers is a transformative take on these timely, important issues.