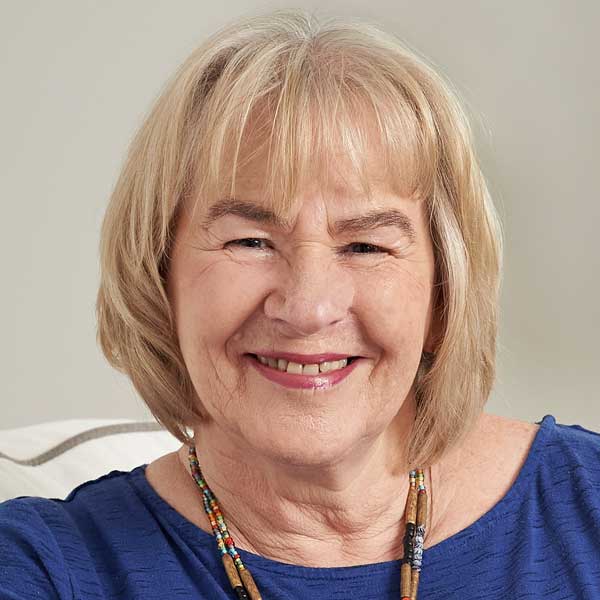 Heather Morris wrote the international bestsellers The Tattooist of Auschwitz: A Novel – which is based on years of interviews Morris conducted with real-life Holocaust survivor and Auschwitz-Birkenau tattooist Ludwig (Lale) Sokolov – and its sequel, Cilka’s Journey. Inspired by true events, Three Sisters: A Novel (St. Martin’s Press), tells the story of Livia, Magda, and Cibi, three Slovakian sisters that survived years of imprisonment in the most notorious death camp in Nazi Germany: Auschwitz. Having promised their father as children that they would stay together, no matter what, the sisters clung together as they nearly died from starvation, overwork, and the brutal whims of the guards in this place of horror. But now, allies are closing in, and as the Nazis try to erase any evidence of the prisoners held there, the three sisters are able to escape and hide in the woods for days before being rescued. And this is where the story begins. To find true peace and happiness, they must face the ghosts of their past – and the secrets they have kept from each other.