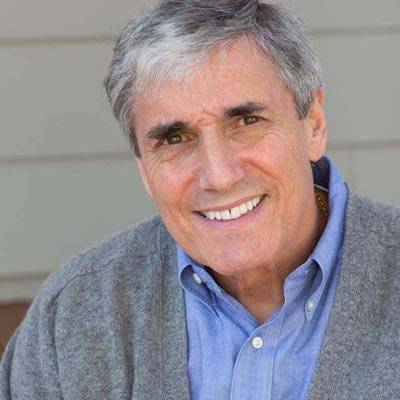 Harry Lembeck, a retired attorney, is a freelance writer and a recognized Theodore Roosevelt historian. He has spoken about Roosevelt at meetings and seminars of historical organizations and acted as a historical advisor for a PBS program on peonage called Slavery by Another Name. He is the author of Taking on Theodore Roosevelt: How One Senator Defied the President on Brownsville and Shook American Politics (Prometheus Books). In August 1906, black soldiers stationed in Brownsville, Texas, were accused of going on a lawless rampage in which shots were fired, one man was killed, and another wounded. Because the perpetrators could never be positively identified, President Theodore Roosevelt took the highly unusual step of discharging without honor all one hundred sixty-seven members of the black battalion on duty the night of the shooting. This book investigates the controversial action of an otherwise much-lauded president, the challenge to his decision from a senator of his own party, and the way in which Roosevelt’s uncompromising stance affected African American support of the party of Lincoln that lingers through today..