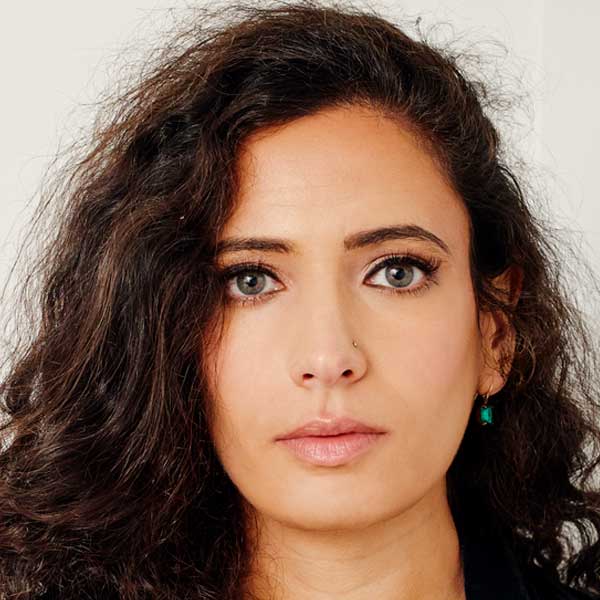 Hala Alyan is the author of Salt Houses: A Novel, winner of the Dayton Literary Peace Prize and the Arab American Book Award, and a finalist for the Chautauqua Prize. She is also the author of four award-winning collections of poetry, most recently The Twenty-Ninth Year: Poems, and her work has been published by The New Yorker, the Academy of American Poets, LitHub.com, The New York Times Book Review, and Guernica. The Arsonists’ City (Mariner Books) follows the Nasr family – Syrian mother, Lebanese father, and three American children – scattered across the globe in Beirut; Brooklyn, New York; Austin, Texas; and the California desert. All have lived a life of migration; their complicated, messy family love binds them to each other and to their ancestral home in Beirut, a constant touchstone. But following his father’s recent death, new patriarch Idris has decided to sell. That decision brings the family to Beirut, where everyone unites against him in a fight to save the house. All have secrets that distance has helped smother: lost loves, bitter jealousies, abandoned passions, deep-set shame. And in a city smoldering with the legacy of war, a constant flow of refugees, religious tensions, and political protest, those secrets ignite, imperiling the fragile ties that hold the family together.