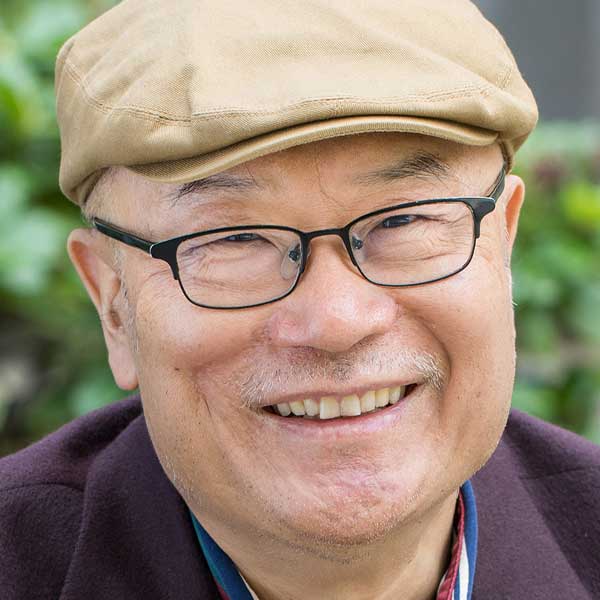 Ha Jin left his native China in 1985 to attend Brandeis University. He is the author of eight novels, including the bestselling Waiting, four story collections, four volumes of poetry, a biography of Li Bai, and a book of essays. He has received the National Book Award, two PEN/Faulkner Awards, the PEN/Hemingway Award, and the Flannery O’Connor Award for Short Fiction. In 2014 Jin was elected to the American Academy of Arts and Letters. In A Song Everlasting: A Novel (Pantheon Books) famous Chinese singer Yao Tian, in the U.S. on a state-supported tour, takes a private gig in New York to pick up extra cash for his daughter’s tuition fund. But after returning to China, Tian learns the event was sponsored by supporters of Taiwan’s secession – and now his government is demanding a formal self-criticism. When he is asked to forfeit his passport, Tian impulsively decides to return to New York to protest his government’s threats. His career begins to flourish in the states, but he is soon placed on a Chinese government blocklist and it becomes increasingly clear that he may never return to his homeland – unless he denounces the freedoms that have made his new life possible. The Boston Globe called the book “a deeply moving portrait of an artist as an immigrant in a new land.”