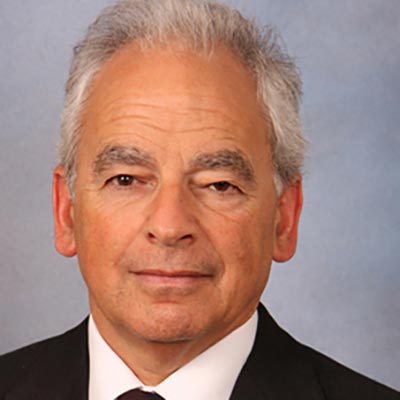 Gregory J. Wallance is a lawyer and writer in New York City, a former federal prosecutor, and a longtime human rights activist. He is the author of Papa’s Game, nominated for an Edgar Allan Poe Award; America’s Soul in the Balance: The Holocaust, FDR’s State Department, and the Moral Disgrace of an American Aristocracy; and the historical novel Two Men before the Storm: Arba Crane’s Recollection of Dred Scott and the Supreme Court Case That Started the Civil War. The Woman Who Fought an Empire: Sarah Aaronsohn and Her Nili Spy Ring (Potomac Books Inc.) is his latest book. Though she lived only to twenty-seven, Sarah Aaronsohn led a remarkable life. The Woman Who Fought an Empire tells the improbable but true odyssey of a bold young woman—the daughter of Romanian-born Jewish settlers in Palestine—who became the daring leader of a Middle East spy ring. The Woman Who Fought an Empire, set at the birth of the modern Middle East, rebukes the Hollywood stereotype of women spies as femme fatales and is both an espionage thriller and a Joan of Arc tale.