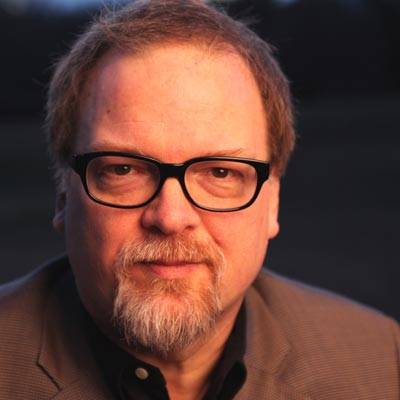 Greg Iles wrote his first novel in 1993, a thriller about Nazi war criminal Rudolf Hess, which became the first of twelve New York Times bestsellers.  His novels have been made into films, translated into more than twenty languages, and published in more than thirty-five countries worldwide.  His new epic trilogy continues the story of Penn Cage, protagonist of The Quiet Game, Turning Angel, and New York Times #1 bestseller The Devil’s Punchbowl. Iles is a member of the legendary lit-rock group “The Rock Bottom Remainders.”  Like bandmate Stephen King, Greg returned to the musical stage after recovering from his injuries, and joined the band for their final two shows in Los Angeles in 2012.  Hard Listening also contains a short story Greg wrote as an homage to King.