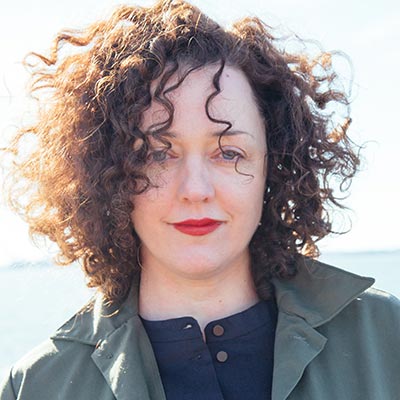 Glynnis MacNicol co-wrote HelloFlo: The Guide, PERIOD.: The Everything Puberty Book for the Modern Girl, a guide to puberty, with HelloFlo founder Naama Bloom. She co-edited and contributed to the best-selling Amazon Kindle essay collection The 10 Habits of Highly Successful Women. Her work has appeared in print and online for publications including ELLE.com, where she was a contributing writer; The New York Times, The Guardian, Forbes, The Cut, New York Daily News, W, Town & Country, The Daily Beast, Shondaland, and Capital New York. She is the author of No One Tells You This: A Memoir (Simon & Schuster). If the story doesn’t end with marriage or a child, what then? This question plagued Glynnis MacNicol on the eve of her 40th birthday. Despite a successful career as a writer, and an exciting life in New York City, Glynnis was constantly reminded she had neither of the things the world expected of a woman her age: a partner or a baby. Over the course of her fortieth year, which this memoir chronicles, Glynnis embarks on a revealing journey of self-discovery that continually contradicts everything she’d been led to expect. In doing so, she discovers that holding the power to determine her own fate requires a resilience and courage that no one talks about and is more rewarding than anyone imagines.