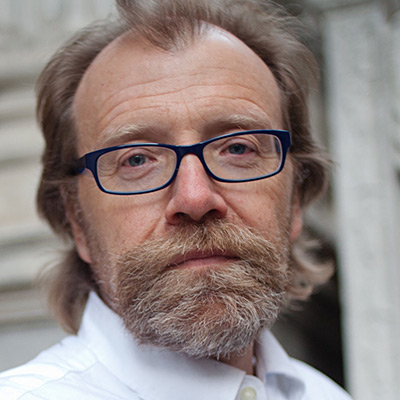 (Saunders, George) George Saunders is the author of nine books, including Tenth of December, which was a finalist for the National Book Award, and won the inaugural Folio Prize (for the best work of fiction in English) and the Story Prize (best short story collection). He has received MacArthur and Guggenheim Fellowships, the PEN/Malamud Prize for excellence in the short story, and was recently elected to the American Academy of Arts and Sciences. In 2013, he was named one of the world’s 100 most influential people by Time magazine. He teaches in the Creative Writing Program at Syracuse University. His latest novel, Lincoln in the Bardo (Random House) is the winner of the 2017 Man Booker Prize. February 1862. The Civil War is less than one-year old. The fighting has begun in earnest, and the nation has begun to realize it is in for a long, bloody struggle. Meanwhile, President Lincoln’s beloved eleven-year-old son, Willie, lies upstairs in the White House, gravely ill. In a matter of days, despite predictions of a recovery, Willie dies and is laid to rest in a Georgetown cemetery. From that seed of historical truth, George Saunders spins an unforgettable story of familial love and loss that breaks free of its realistic, historical framework into a supernatural realm both hilarious and terrifying.