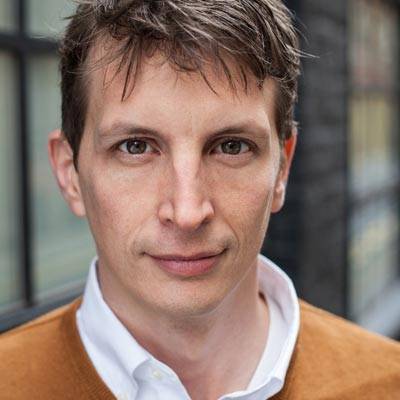 Garth Risk Hallberg was a 2008 New York Foundation for the Arts Fellow in Fiction and a two-time finalist for the National Book Critics Circle’s Balakian award for excellence in book reviewing. When the infamous New York City blackout of July 13, 1977, plunges this world into darkness, each of the lives in’s debut novel, City on Fire (Knopf) will be changed forever. Entertainment Weekly writes, “It’s hard to believe this layered New York epic is a debut: The glitter and grime of the city’s punk heyday are captured in gorgeous detail as multiple stories converge.”