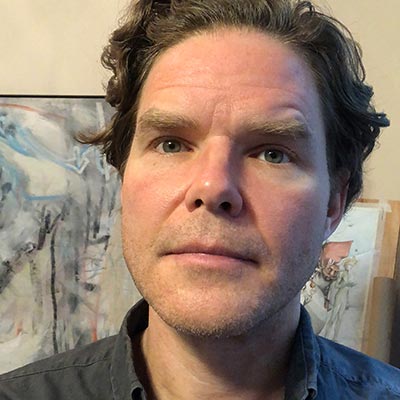 Farel Dalrymple is creator of the comic series Proxima Centauri;  Pop Gun War: Chain Letter and Pop Gun War: Gift, The Wrenchies, and Delusional. Farel was a co-founder and contributor to the comic anthology, Meathaus, and the artist on Palefire by Mk Reed, Prophet by Brandon Graham, Omega the Unknown by Jonathan Lethem, Jenny Finn by Troy Nixey and Mike Mignola, and Caper by Judd Winick. It Will All Hurt (Image Comics) is a weird, sad, silly, sketchy, and dreamy watercolor fantasy action quest in which Alemendra Clementine and her crew of anti-social adventurers all come together on a psych-apocalyptic world to take down an evil wizard.