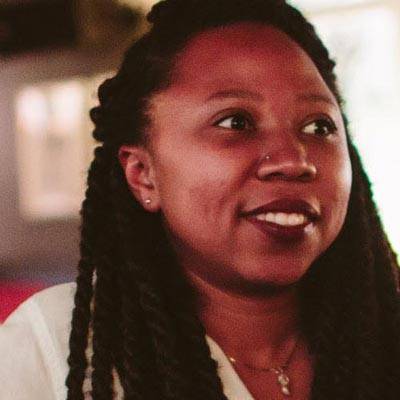 Fabienne Josaphat received her M.F.A. in creative writing from Florida International University. She serves as fiction editor for Sliver of Stone literary magazine. Josaphat is the author of Requiem pour Anaise, a novel published in Nice, France in 2002. Her short stories have appeared in various journals and magazines, including The Caribbean Writer and MiamiZine. Dancing in the Baron’s Shadow, her first novel, is forthcoming from UNnamed Press in the spring of 2016.