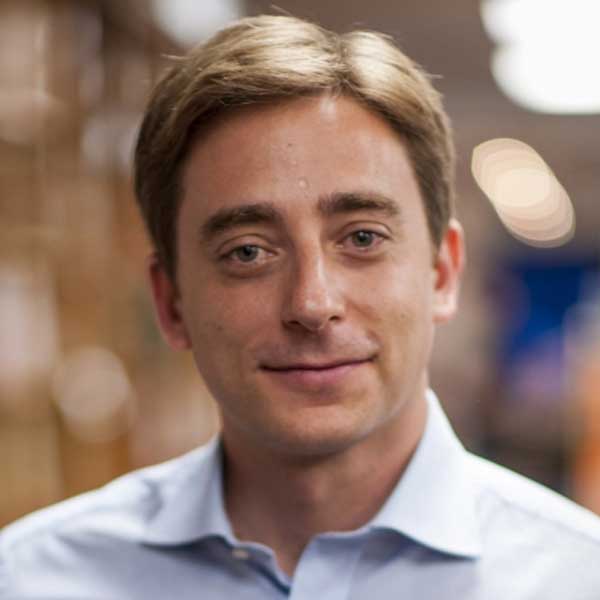 Evan Osnos is a staff writer at The New Yorker, a CNN contributor, and a senior fellow at the Brookings Institution. He worked in the Middle East, reporting mostly from Iraq, and was the China correspondent at The New Yorker (2008-2013). His first book, Age of Ambition: Chasing Fortune, Truth, and Faith in the New China, won the National Book award and was a finalist for the Pulitzer Prize. He also wrote Joe Biden: The Life, the Run, and What Matters Now. After a decade abroad, often championing America’s foundational moral commitments: the rule of law, the power of truth, and the right of equal opportunity for all, Osnos returned to find that each of these principles was under assault. Reported over six years, following ordinary individuals in three places Osnos knows firsthand: Greenwich, Connecticut; Clarksburg, West Virginia; and Chicago, Illinois, Wildland: The Making of America’s Fury (Farrar, Straus and Giroux) illuminates the origins of the anger. Kirkus praised Osnos’ “stellar reporting … As an overview of a fractious ideological landscape, this skillful treatment is hard to beat. An elegant survey of the causes and effects of polarization in America.”