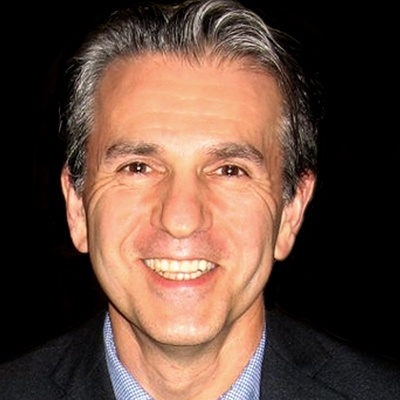 Eugene Yelchin is a Russian-American artist best known as an illustrator and writer of books for children. Breaking Stalin’s Nose, a middle grade novel that he wrote and illustrated received Newbery Honor and has been translated into ten languages. His illustrations for The Rooster Prince of Breslov received a National Jewish Book Award. His middle grade novel The Haunting of Falcon House received the Golden Kite Award. Won Ton, A Cat Tale Told In Haiku that he illustrated received over forty awards. Yelchin received the Society of Children’s Books Writers and Illustrators Tomie DePaola Illustration Award. The Assassination of Brangwain Spurge that he co-authored with M.T. Anderson is a finalist for the 2018 National Book Award. His Cold War middle grade thriller Spy Runner will be released in February 2019.