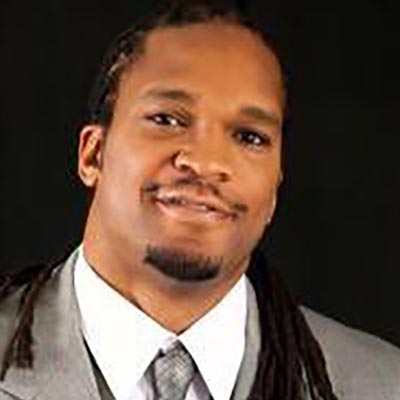 Etan Thomas, a former eleven-year NBA player, has published three books: a collection of poems titled More Than an Athlete, the motivational book Fatherhood: Rising to the Ultimate Challenge, and Voices of the Future, a collection of poems and essays by young writers from around the country. Thomas is the recipient of the 2010 National Basketball Players Association Community Contribution Award, as well as the 2009 Dr. Martin Luther King Jr. Foundation Legacy Award. His writing has appeared in the Washington Post, the Huffington Post, CNN, and ESPN. He can be frequently seen on MSNBC as a special correspondent. We Matter: Athletes and Activism (Edge of Sports) is his latest book. It features interviews by Etan Thomas with over fifty athletes, executives, media figures, and more. This volume will be an inspiration for many different people: sports junkies; young readers who need words of encouragement from their favorite athletes; parents seeking positive messages for their children; activists who want to hear athletes using their voices to address social justice; and schools that need motivational material for their students.