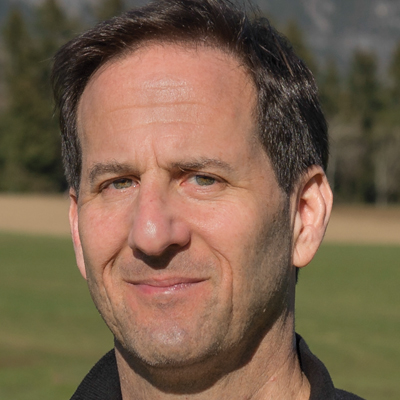 Eric Lichtblau, a two-time Pulitzer Prize-winning journalist, is the best-selling author of The Nazis Next Door and Bush’s Law: The Remaking of American Justice. He was a Washington reporter for the New York Times for fifteen years, while also writing for the Los Angeles Times, The New Yorker, TIME, and other publications. He has been a frequent guest on NPR, MSNBC, C-SPAN, and other networks, as well as a speaker at many universities and institutions. Return to the Reich: A Holocaust Refugee’s Secret Mission to Defeat the Nazis (Houghton Mifflin Harcourt) tells the remarkable story of Fred Mayer, a German-born Jew who escaped Nazi Germany only to return as an American commando on a secret mission behind enemy lines. Based on years of research and interviews with Mayer himself, whom the author was able to meet only months before his death at the age of ninety-four, Return to the Reich is an eye-opening, unforgettable narrative of World War II heroism. In their starred review, Kirkus writes, Lichtblau delivers the goods, shining a bright spotlight on a truly unique character…An enthralling page-turner.”