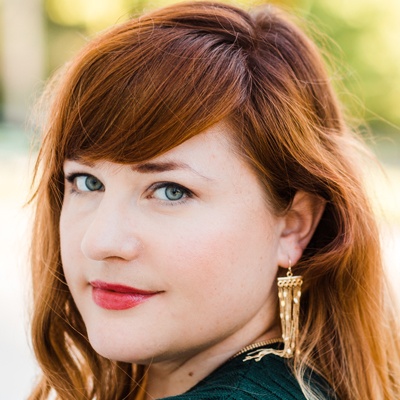 Emily Skaja grew up in rural Illinois. She is a graduate of the Creative Writing MFA program at Purdue University. Her poems have been published in Best New Poets, Blackbird, Crazyhorse, FIELD, and Gulf Coast. She is the author of Brute (GrayWolf Press). a fiery, hypnotic book that confronts the dark questions and menacing silences around gender, sexuality, and violence. Brute arises, brave and furious, from the dissolution of a relationship, showing how such endings necessitate self-discovery and reinvention. The speaker of these poems is a sorceress, a bride, a warrior, a lover, both object and agent, ricocheting among ways of knowing and being known. Each incarnation squares itself up against ideas of feminine virtue and sin, strength and vulnerability, love and rage as it closes in on a hard-won freedom. Brute is a timely winner of the Walt Whitman Award, and an introduction to an unforgettable voice.