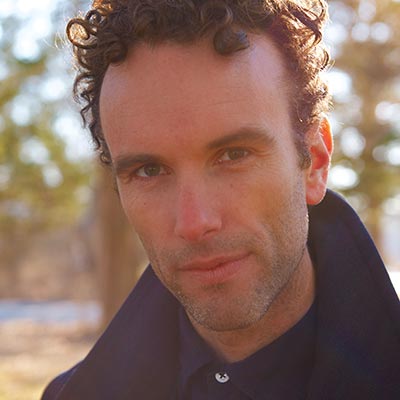 Elliot Ackerman is the author of the novels Dark at the Crossing, which was a finalist for the National Book Award, and Green on Blue. His writings have appeared in Esquire, The New Yorker, The Atlantic, and The New York Times Magazine, among other publications, and his stories have been included in The Best American Short Stories. He is both a former White House Fellow and Marine and served five tours of duty in Iraq and Afghanistan, where he received the Silver Star, the Bronze Star for Valor, and the Purple Heart. His latest novel, Waiting for Eden (Knopf) is a breathtakingly spare and shattering new novel that traces the intersection of three star-crossed lives, narrated by a soldier who never made it back home.