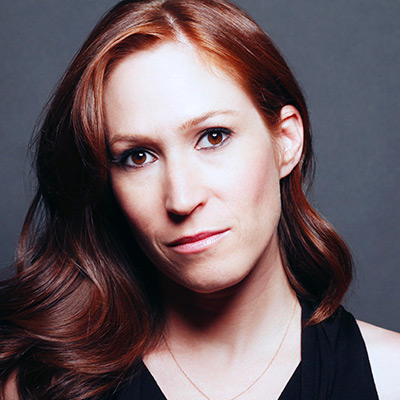 (Silver, Elizabeth L.) Elizabeth L. Silver is the author of the novel The Execution of Noa P. Singleton. Her writing has been published in McSweeney’s, the Huffington Post, the Rumpus, the Millions, and elsewhere. A graduate of the University of Pennsylvania, the MA Programme in Creative Writing at the University of East Anglia in England, and Temple University, Beasley School of Law, Silver has worked as an attorney in Texas and California and as an adjunct instructor of English literature and composition at Drexel and St. Joseph’s Universities. Her latest book, The Tincture of Time: A Memoir of (Medical) Uncertainty (Penguin Press), is set against the unexplained stroke of the author’s newborn daughter. Growing up as the daughter of a dedicated surgeon, Silver felt an unquestioned faith in medicine. When her six-week-old daughter, Abby, was rushed to the Neonatal Intensive Care Unit with sudden seizures, and scans revealed a serious brain bleed, her relationship to medicine began to change. The Tincture of Time is Silver’s chronicle of Abby’s first year. It’s a year of unending tests, doctors’ opinions, sleepless nights, promising signs, steps backward, and above all, uncertainty. The result is a brilliant blend of personal narrative and cultural analysis, at once a poignant snapshot of a parent’s struggle and a wise meditation on the reality of uncertainty, in and out of medicine, and the hard-won truth that time is often its only cure.