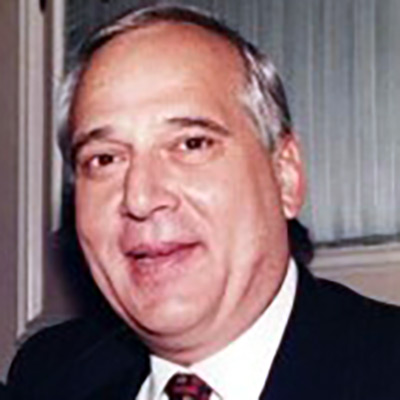 (Weisman, Eliot) For two decades Eliot Weisman was Frank Sinatra’s manager. He is President of Premier Artists’ Services. The Way It Was: My Life with Frank Sinatra (Hachette Books) is a candid and eye-opening inside look at the final decades of Sinatra’s life, told by his long-time manager and friend. Eliot Weisman worked with Frank Sinatra from 1975 up until Sinatra’s death in 1998, and became one of the singer’s most trusted confidantes and advisers. In this book, Weisman tells the story of the final years of the iconic entertainer from within his exclusive inner circle–featuring original photos and filled with scintillating revelations that fans of all Sinatra stages–from the crooner to the Duets–will love.