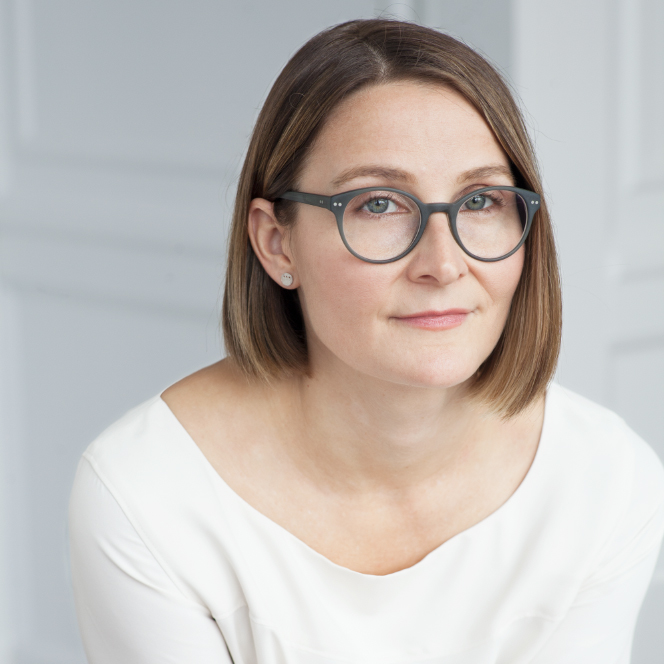 (Henderson, Eleanor) Eleanor Henderson was born in Greece, grew up in Florida, and attended Middlebury College and the University of  Virginia. Her debut novel, Ten Thousand Saints, was named one of the 10 Best Books of 2011 by the New York Times and a finalist for the Award for First Fiction from the Los Angeles Times and was adapted into a film. Her novel The Twelve-Mile Straight (Ecco), set in rural Georgia during the Depression and Prohibition, a field hand accused of rape is lynched. In the aftermath, the farm’s inhabitants are forced to contend with their complicity in a series of events that left a man dead and a family irrevocably fractured. In its starred review, Library Journal writes, “Henderson’s highly recommended title delivers a powerful tale of social complexity told in radiant and precise prose.”