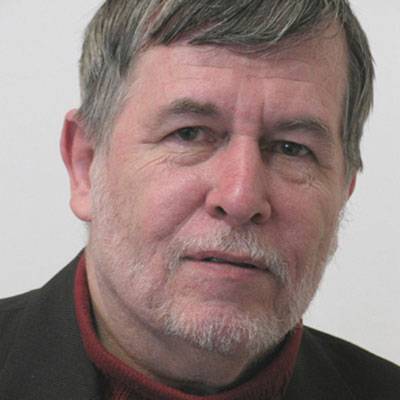 Edward Moran (Panel Host) wrote the biographical and contextual information for Letter from a Young Poet. He will be a US visiting scholar on a project in England, in summer 2016, presenting on Hyam Plutzik’s legacy as a soldier poet who was stationed there in Norwich, UK, during World War II. Moran was also literary advisor for Oscar-nominated filmmaker Christine Choy’s documentary, Hyam Plutzik: American Poet (2006).