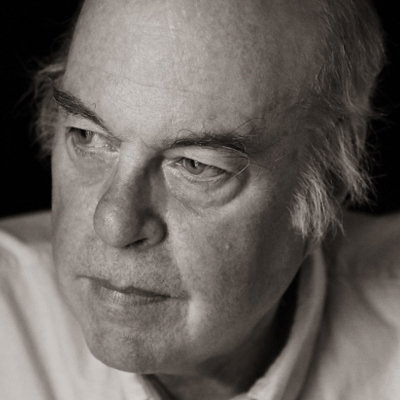 Ed Ward is the author of The History of Rock & Roll, Volume 1 and Michael Bloomfield: The Rise and Fall of an American Guitar Hero. He was the rock-and-roll historian on NPR’s Fresh Air for more than thirty years, and is currently the cohost of the Let It Roll podcast. His writing has appeared in The New York Times, The Wall Street Journal, and countless music magazines. Ward’s The History of Rock & Roll, Volume 2 (Flatiron Books) kicks off with The Beatles landing in New York City on February 1964. Swarms of fans, and a crowd of two hundred journalists await their first American press conference—which begins with the question on everyone’s mind: “Are you going to get a haircut in America?” and ends with a reporter tugging Paul McCartney’s hair in an attempt to remove his nonexistent wig. To chronicle rock’s history from that inauspicious point through the mid-70s, Ward weaves a narrative constructed of colorful anecdotes and behind-the-scenes stories by and about megastars, trailblazers, DJs, record executives, concert promoters, and producers, revealing in the process how it all came together to create the music we all know and love. In a starred review for Volume 1: 1920 – 1963 Kirkus Reviews,  called it “the first volume of a magnum opus on a subject that never ceases to fascinate…turning up plenty of surprises and fresh insights. A spry study that should inspire listening with new, and newly informed, ears to old tunes.”