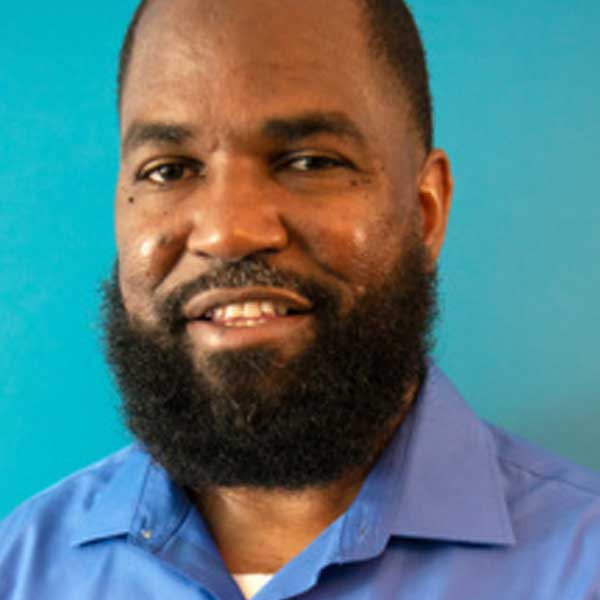 Earlonne Woods is the co-creator, co-host, and co-producer of Ear Hustle (PRX & Radiotopia). In 1997, he was sentenced to 31 years to life in prison, and while incarcerated, received his GED, attended Coastline Community College, and completed many vocational programs. He also founded CHOOSE1, which aims to repeal the California Three Strikes Law, the statute under which he was sentenced. In November 2018, then California Gov. Jerry Brown commuted his sentence after 21 years of incarceration and Woods became a full-time producer for Ear Hustle, a collaboration with Nigel Poor. They met at California’s San Quentin State Prison, where they discovered a shared interest in storytelling, and while neither had podcast production experience, they decided to enter Radiotopia’s contest for new shows – and won. Using the prize for seed money, they launched Ear Hustle, named after the prison term for “eavesdropping.” In This Is Ear Hustle: Unflinching Stories of Everyday Prison Life (Crown), Woods and Poor discuss their stories, creating their phenomenally popular podcast amid extreme limitations, and present new stories, all with the same insight, balance, and rapport that distinguish their podcast.