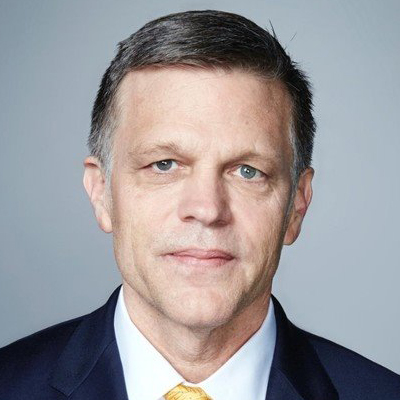 Dr. Douglas Brinkley is the Katherine Tsanoff Brown Chair in Humanities and Professor of History at Rice University, a CNN Presidential Historian, and a contributing editor at Vanity Fair. He has received seven honorary doctorates in American Studies. He works in many capacities in the world of public history, including for boards, museums, colleges and historical societies. Six of his books were named New York Times “Notable Books of the Year” and seven became New York Times bestsellers. He received a Grammy Award in 2017 as co-producer of Presidential Suite: Eight Variations on Freedom. His latest book, American Moonshot: John F. Kennedy and the Great Space Race (Harper) takes a fresh look at the space program, President John F. Kennedy’s inspiring challenge, and America’s race to the moon. In this engrossing, fast-paced epic, Douglas Brinkley returns to the 1960s to recreate one of the most exciting and ambitious achievements in the history of humankind. American Moonshot brings together the extraordinary political, cultural, and scientific factors that fueled the birth and development of NASA and the Mercury, Gemini and Apollo projects, which shot the United States to victory in the space race against the Soviet Union at the height of the Cold War. The Washington Post writes, “Compelling and comprehensive…., American Moonshot transcends mere narrative to help the rest of us understand how America geared up for the astonishing feat of landing a man on the moon.”