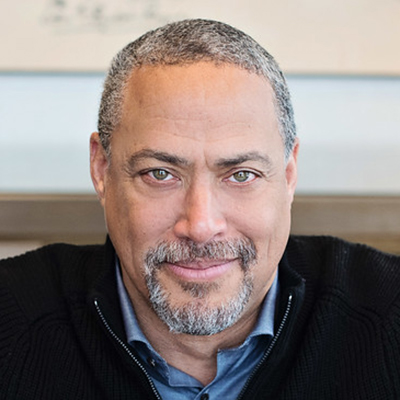 Don McPherson, an All-America quarterback at Syracuse University who went on to play professionally in the NFL and Canada, began his work on gender-based violence prevention in 1994 at Northeastern University’s Center for the Study of Sport in Society. He has served on the boards of the Ms. Foundation for Women, the NCAA Sexual Assault Task Force, and the NCAA Board of Governors Commission to Combat Campus Sexual Violence. His educational programs and lectures have reached over one million people in more than three hundred colleges and communities throughout North America. In You Throw Like a Girl: The Blind Spot of Masculinity (Edge of Sports) former Syracuse University quarterback and NFL veteran Don McPherson examines how the narrow definition of masculinity adversely impacts women and creates many “blind spots” that hinder the healthy development of men. Dissecting the strict set of beliefs and behaviors that underpin our understanding of masculinity, he contends that we don’t raise boys to be men, we raise them not to be women. Using examples from his own life, including his storied football career, McPherson passionately argues that viewing violence against women as a “women’s issue” not just ignores men’s culpability but conflates the toxicity of men’s violence with being male. In You Throw Like a Girl, McPherson leads us beyond the blind spots and toward solutions, analyzing how we can engage men in a sustained dialogue, with a new set of terms that are aspirational and more accurately representative of the emotional wholeness of men.