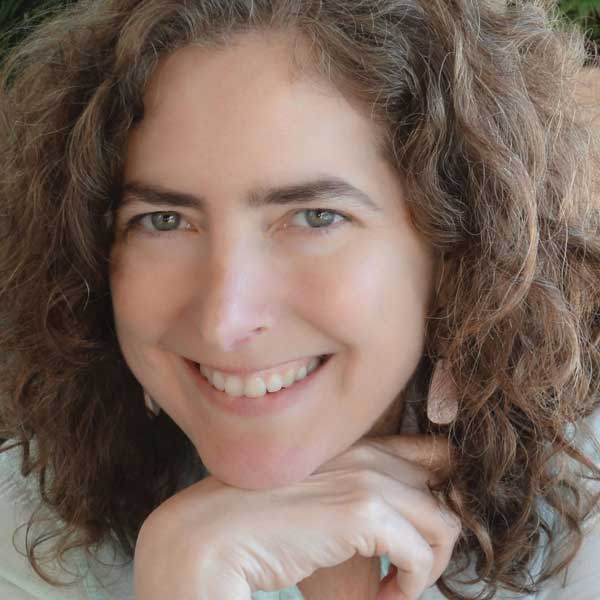 Diana Abu-Jaber is the author of the forthcoming Fencing With the King: A Novel (‎W. W. Norton & Company), as well as Life Without A Recipe: A Memoir – described as “a book of love, death, and cake” – Birds Of Paradise: A Novel, Origin: A Novel, Crescent: A Novel, and Arabian Jazz: A Novel. She was born in Syracuse, New York, to an American mother and a Jordanian father. Her family moved to Jordan several times throughout her childhood, and elements of both her American and Jordanian experiences as well as cross-cultural issues, especially culinary reflections, appear in her work.