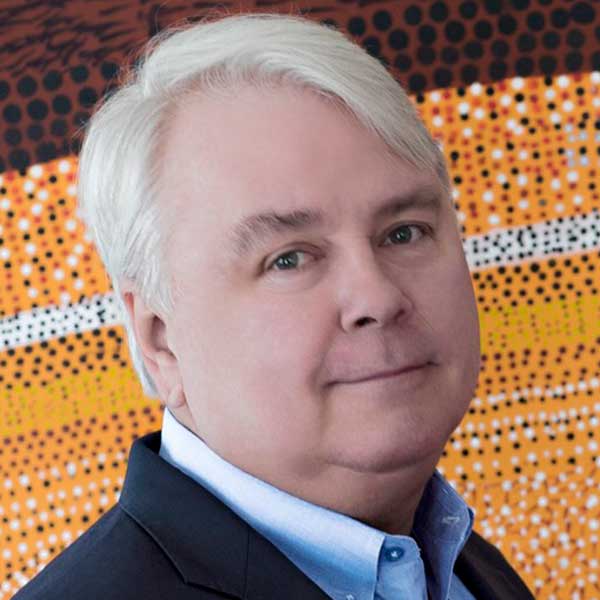 Dennis Scholl is president and CEO of Oolite Arts, formerly ArtCenter/South Florida. From 2009 to 2015, he served as vice president for arts at Knight Foundation. He is an art collector, entrepreneur, philanthropist, and film producer who has received 11 regional Emmys for his cultural documentaries. His feature film credits include Deep City: The Birth of the Miami Sound, co-directed with Marlon Johnson and Chad Tingle; Queen of Thursdays, co-created with Orlando Rojas; and Symphony in D and Singular, both co-directed with Marlon Johnson.